U.K. citizen claims he thought it was a trashcan. Japan has a reputation as a culture with a complex set of etiquette rules, where every action one takes has the potential to shock and offend those with a commitment to classic courtesy. Honestly, though, a lot of it is common sense. Always remember to say […] 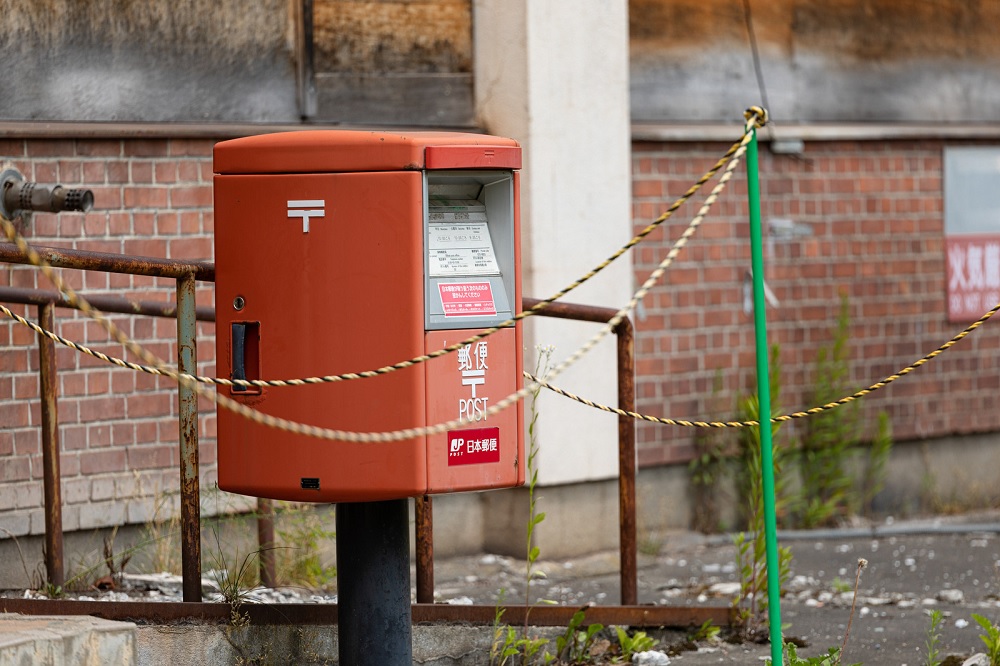 U.K. citizen claims he thought it was a trashcan. Japan has a reputation as a culture with a complex set of etiquette rules, where every action one takes has the potential to shock and offend those with a commitment to classic courtesy. Honestly, though, a lot of it is common sense. Always remember to say please and thank you. Don’t be unnecessarily loud in public places. Oh, and don’t throw your dirty takeout lunch containers in public mailboxes. That last one might seem especially obvious, but it’s exactly the kind of faux pas that landed a British citizen in trouble this week in the town of Kamakura, Kanagawa Prefecture, where 37-year-old Anthony Tanaka was arrested on charges of violation of Japan’s Waste Management Law, which, among other things, prohibits the illegal dumping of personal trash. The incident took place on the property of Kamakura’s city hall on Monday, at approximately 2:20 in the afternoon. Tanaka, having apparently recently polished off takeout bento boxed lunch, tossed the empty container, disposable chopsticks, and an empty plastic drink bottle into a city hall mailbox. ▼ Google Streetview shows a mailbox outside a side entrance to Kamakura City Hall here. Tanaka’s dumping was spotted by a patrolling police officer, who placed him under arrest on the spot. That might seem like unusually harsh retribution, but between December 24 and Mach 17, postal workers found trash that had been dumped into mailboxes in Kamkura seven times, with three of the incidents occurring at the same spot where Tanaka was arrested. Tanaka claims that he thought the mailbox was a trashcan, but the excuse is a little hard to believe. While the symbol designating postal services in Japan, 〒, may not be immediately recognizable to people from other countries, but in addition to 〒, mailboxes in Japan are routinely labeled with the English word “POST” written in a large font. Even if you don’t immediately make the connection between “post,” “postal service,” and “mailbox,” many also have bilingual designations, in both Japanese and English, above their slots specifying that they’re for different classes of mail. Finally, Japan’s borders being closed to tourism travel for quite some time due to the coronavirus pandemic would suggest that Tanaka has been in the country for several months, so it’s unlikely that the Kamakura City Hall mailbox is the first he’d ever seen in Japan, and equally doubtful that he’d seen other people tossing their trash into one. The police believe Tanaka may have been the person behind the other recent mailbox dumping incidents in Kamakura. Violation of the Waste Management Law carries a potential penalty of up to five years in prison and a fine of up to 500,000 yen (US$4,830), though the broad nature of the ordinance likely means that jail time is reserved for commercial/industrial-scale offenses or those involving harmful materials, which wouldn’t apply to Tanaka. He may also face additional penalties for violation of Japan’s postal laws, since the incident for which he was arrested involved a mailbox. The whole thing highlights what many non-natives find to be one of the more surprising dichotomies about Japan: an almost complete lack of both public trashcans and litter. Much of that is due to Japanese people not being all that keen on eating or drinking in public spaces, instead carrying their takeout back to their homes, schools, or offices to eat, where they can also easily dispose of their trash. But if you are planning to eat in the park, on a street corner, or somewhere else in public, don’t count on their being a trashcan, so make sure you’ve got a trash bag of some sort with you, because if the rest of the people in Japan eat without leaving their trash on the ground, or in a mailbox, you’ll be expected to too. Sources: Mainichi Shimbun via Livedoor News via Jin, The Sankei News, NHK News Web Top image: Pakutaso Insert image: Pakutaso ● Want to hear about SoraNews24’s latest articles as soon as they’re published? Follow us on Facebook and Twitter!
Read More

Aichi city aims to give ‘dropout’ service dogs a second...

Japanese and Canadian firms look to quantum solutions to...

Some of Japan’s COVID-19 contact tracing apps haven’t been...

Hey Pilots! The time is finally here to enter the arena and start your journey to...

There is definitely something very intriguing about witnessing the small moments...

Stardew Valley's 1.5 Update For Consoles Could Be Arriving...

"late this month or early next month is likely".At the end of last year, Stardew...

Krystallina: ♫Now it’s time to say goodbye to all our company.S-I-L♫“See you real...

Had a bad breakup and looking for amazing anime series to restore your faith in...

I’ve done a few review posts for some past shows, but I thought I would turn my...