Japan’s famous tonkotsu ramen chain makes dreams come true with instant cup noodles 20 years in the making. You can enjoy a wide variety of ramen in Japan, but for many, nothing beats the hearty, reliable flavour of Ichiran. Specialising in tonkotsu pork bone broth ramen, this popular chain often has lines out the door […] 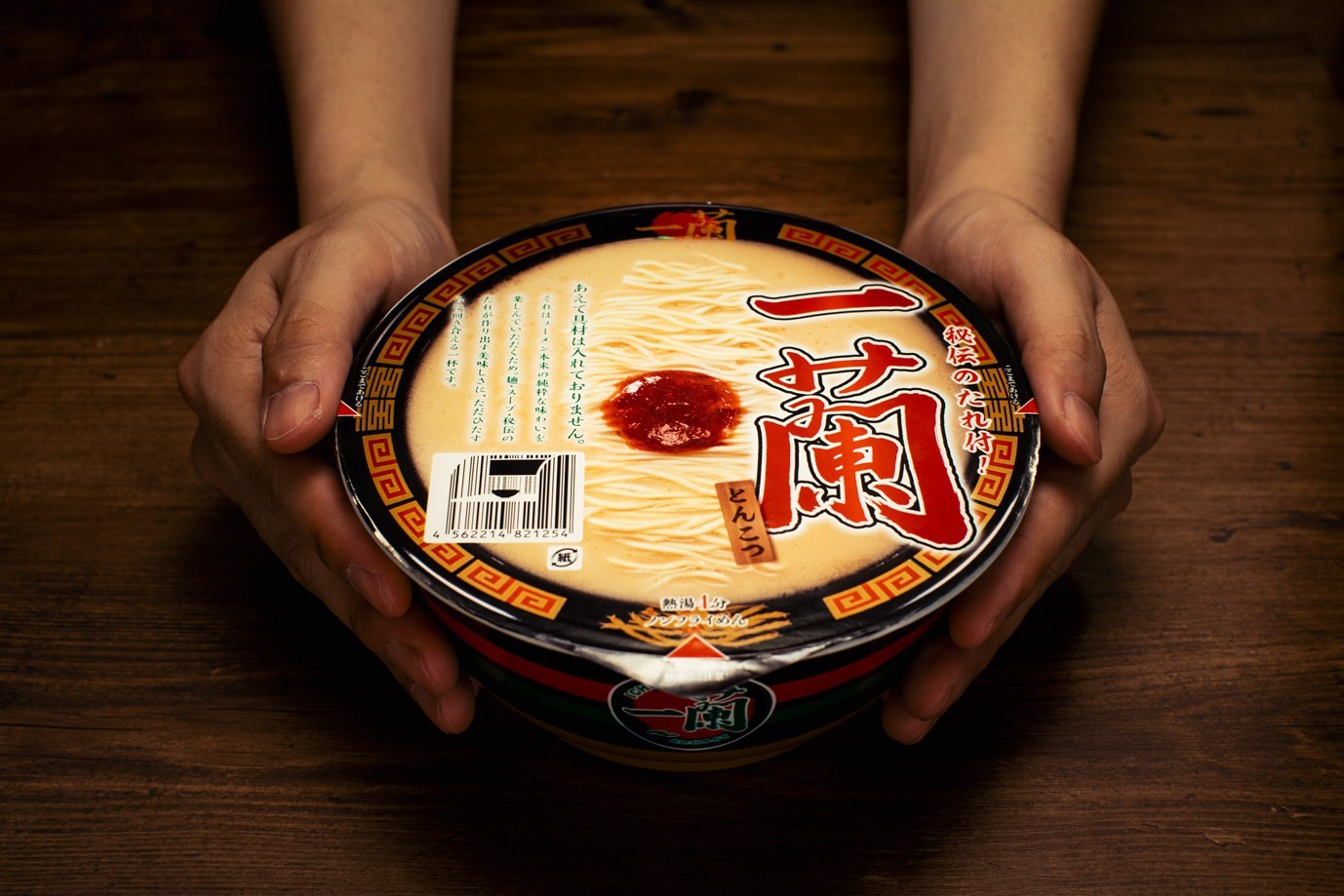 Japan’s famous tonkotsu ramen chain makes dreams come true with instant cup noodles 20 years in the making. You can enjoy a wide variety of ramen in Japan, but for many, nothing beats the hearty, reliable flavour of Ichiran. Specialising in tonkotsu pork bone broth ramen, this popular chain often has lines out the door and down the street, but now you can skip the queue because Ichiran has just announced they’ve developed their first-ever instant ramen! This is huge news for ramen fans, especially now during the pandemic when so many people are opting to eat at home. It’s been a long time coming as well, as Ichiran says they’ve spent 20 years developing the new product, to ensure both the broth and noodles deliver the same high quality and flavour as their in-store offerings, which diners have come to know and love. ▼ These are the first instant cup noodles in Ichiran’s 60-year-long history. Unlike a lot of instant noodles on the market, this new offering doesn’t include lots of extra toppings, as Ichiran says it wants diners to enjoy the true flavour of their noodles. That’s why each serving contains only noodles, broth, and the chain’s original secret red sauce. A lot of detail has gone into perfecting the recipe, as diners will be given not one but two packs of ingredients to make the broth–one powder and one liquid–which is said to create a rich, deep flavour and smooth mouthfeel. In addition, it contains a specially flavoured oil to enhance the taste and aroma of the ramen. ▼ The golden broth is said to deliver bagfuls of delicious tonkotsu flavour. Ichiran is well-known for their long, straight noodles, a hallmark of Hakata-style ramen, named after the city where both tonkotsu and Ichiran originated. The instant version uses custom-made non-fried noodles that are straight and contain a moreish wheat flavour. ▼ These custom noodles are in a league of their own compared to other varieties on the market. If those photos haven’t already got you drooling, then this promotional video for the new product surely will. ▼ This longer video shows how to make the Ichiran instant ramen. The new Ichiran Tonkotsu cup ramen will be on sale in Japan from 15 February at convenience stores, supermarkets, Ichiran stores, and online. Priced at 490 yen (US$4.64), we’ll definitely be marking the release date on our Ichiran calendar and picking up a few of these to eat at our homemade Ichiran counter. Because you can never have too much Ichiran! Source, images: Press Release ● Want to hear about SoraNews24’s latest articles as soon as they’re published? Follow us on Facebook and Twitter!
Read More

Testing out the Evangelion Test Type Drink Holder and huge...

Foreign citizen arrested in Japan for throwing his bento...

Make your spring sweeter with sakura flavoured drinks and...

All your new favs in the style of Red and Blue.With any new generation comes a whole...

A Pokémon game with voice acting!Nintendo were kind enough to invite to an extensive...

Qualcomm Is Reportedly Working On A "Knockoff" Switch,...

Will feature "detachable joycon style" controllers.The Nintendo Switch is one of...

You'll have to wait a little longer to build the perfect castle.

Watching WWE matches is one kind of fun but watching the arena in anime with insane...

The long-requested feature is due soon.