“Wire us the amount of your paycheck immediately.” In Japan, the term “black company” (burakku kigyō) is used to refer to companies that have little to no concern for their employees’ well-being, making them work months in a row without any breaks, or getting paid essentially nothing for hundreds of hours of overtime. And for […] 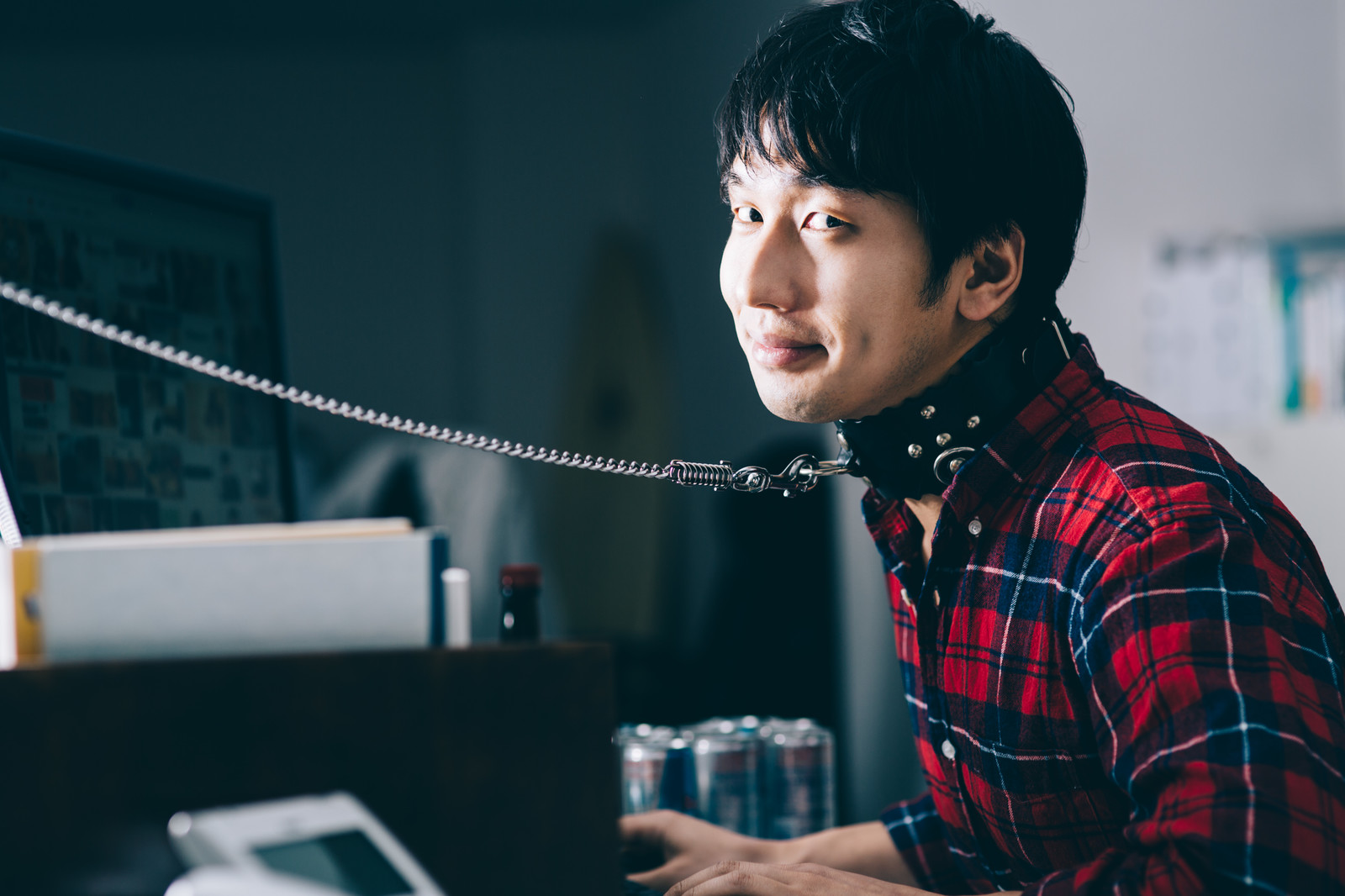 “Wire us the amount of your paycheck immediately.” In Japan, the term “black company” (burakku kigyō) is used to refer to companies that have little to no concern for their employees’ well-being, making them work months in a row without any breaks, or getting paid essentially nothing for hundreds of hours of overtime. And for some companies, the torment doesn’t stop even after you leave.  Japanese Twitter user @kachokun shared this letter he recently received from the “black company” he left a few months ago: ▼ “By the way, here’s the dubious letter I got from the company I left at the end of last year.” (Translation below) そういえば昨年末に退職した会社から送られてきた怪文書 pic.twitter.com/6539vYEK9A— 元統括くん (@kachokun) February 4, 2021 Created Feb 1, 2021 Dear [redacted] Thank you very much for leaving our company in the most unpleasant, worst way possible as a member of society. As a member of society, as a human being, what you f*cking did will certainly come back to bite you. God will not forget to deliver your punishment, assh*le. When that time comes, I hope you will not forget that it’s too late to cry over how ashamed you are for being the worst. Well then, onto business. You are you are (sic) requesting documents for [redacted], but according to this letter’s accompanying sheet, there are deficiencies in payment. Wire us the amount of your paycheck immediately, [redacted] .  The bank transfer fee will be paid by you. After confirming the bank transfer, we will humbly send you the documents. Also, we will not pay shipping for the documents you want. Attach a stamp to the enclosed envelope, and send it to [redacted]. Bank transfer information: [redacted] Well then. That’s not quite a letter to hang on the fridge, now is it? To note, the letter uses the word kisama (“you”) repeatedly toward the beginning. While it’s technically a “polite” word, the polite usage is mostly archaic, and as anyone who has watched anime knows, it’s used as an insult 99 percent of the time. The fact that the letter uses the much more common-in-business-letters kiden (“you”) toward the end when asking for payment shows that its pejorative usage was likely intentional. ▼ Outstanding move! For context, @kachokun said the company he worked for was a “black company,” and when he quit, he hired someone to quit for him. People-rental services are fairly common in Japan, where you can rent anyone from a middle-aged man to give you life advice, to someone to become friends with your spouse to see if they’re cheating on you. Based on the fact that @kachokun had to use an extreme method to feel comfortable quitting, and the subsequent letter he got, it definitely seems like he made the right decision. Japanese netizens were unanimous in their agreement: “The ‘you are you are’ part has me lol-ing.” “Their Japanese is all over the place.” “Just by reading the letter, it looks like their company is about to go under.” “This is crazy lol. You should make the company name public.” “Put this in a vinyl, to protect the fingerprints, and take it to a lawyer.” Many netizens shared similar sentiments that @kachokun should contact the Labor Inspection Standards office, since not only is the letter threatening, but withholding documents such as proof of leaving is illegal. There were plenty of others who couldn’t help but poke fun at the letter’s bizarre Japanese: ▼ This tweet points out the errors and ends with the note “Conclusion: Leaving them was very correct.” 凄い会社ですね退職は大正解だと思います(; ﾟДﾟ) pic.twitter.com/WEH09H3YzW— 漢の浪漫馬券( ﾟ∀ﾟ)o彡゜ (@romanbaken) February 5, 2021 ▼ This one ends with: “Commands, polite language, honorifics, there’s no sense of uniformity. As a member of society, at least learn to do the bare minimum.” ふう。 pic.twitter.com/Yh7yLjJChk— GK (@GK54040430) February 5, 2021 ▼ Others shared their own “black company” experiences, like this person who was threatened with being sued for ten million yen (US$95,000) when they hired someone to quit for them too. 私も退職代行（弁護士）入れて辞めたら、怪文書来ましたね。損害が1000万円あって、同業他社に転職したら裁判で請求するとか、なんとか。弁護士の先生から支払う必要はないと言われた内容でしたので、スルーしました。ブラックな所はどこも同じなんですね。— 魔導王やよい・鈴・プロジェクトセカイ (@yayoiakira00) February 5, 2021 For those who have never experienced working in a “black company,” consider yourself lucky. And for those who for some reason want to experience working for one, but don’t want to fully commit, no worries, because of course experiencing a day of having your soul crushed is something available for purchase. Source: Twitter@kachokun via My Game News Flash Top image: Pakutaso Insert image: Pakutaso ● Want to hear about SoraNews24’s latest articles as soon as they’re published? Follow us on Facebook and Twitter!
Read More

Former schoolgirl sues Tokyo high school that made her drop out for breaking no-dating...

Dollar rebounds to around ¥104 in Tokyo trading

Yami has been taken and whole Black Bulls is in disarray. While Asta desperately...

Microsoft has revealed a brand new option for Xbox fans looking to scoop up an additional...

The best wireless gaming keyboard in 2021

As most PC game installs get more and more bloated, Hitman 3 cut its file size in...

Two Giants, Five Publishers, and all the Fixings

Nanalie lives in a world of magic and after visiting her father’s workplace as a...

Curse Of The Dead Gods Is Coming To Switch On February...

It's a Hadeslike roguelike!Great news for those of you who really liked Hades for...

ThankYou for Supporting our Blog! (SunSky Headphones!!) Use our Link up above to...