Japan’s legal age of adulthood dropping by two years, but do teens understand what that means?

Survey sees if high school students know what they can and can’t do under the accelerated end of childhood. Earlier this month, Japan celebrated Coming of Age Day, holding congratulatory ceremonies for people who recently or will soon be turning 20, the age of legal adulthood. However, that numerical turning point is going to be […] 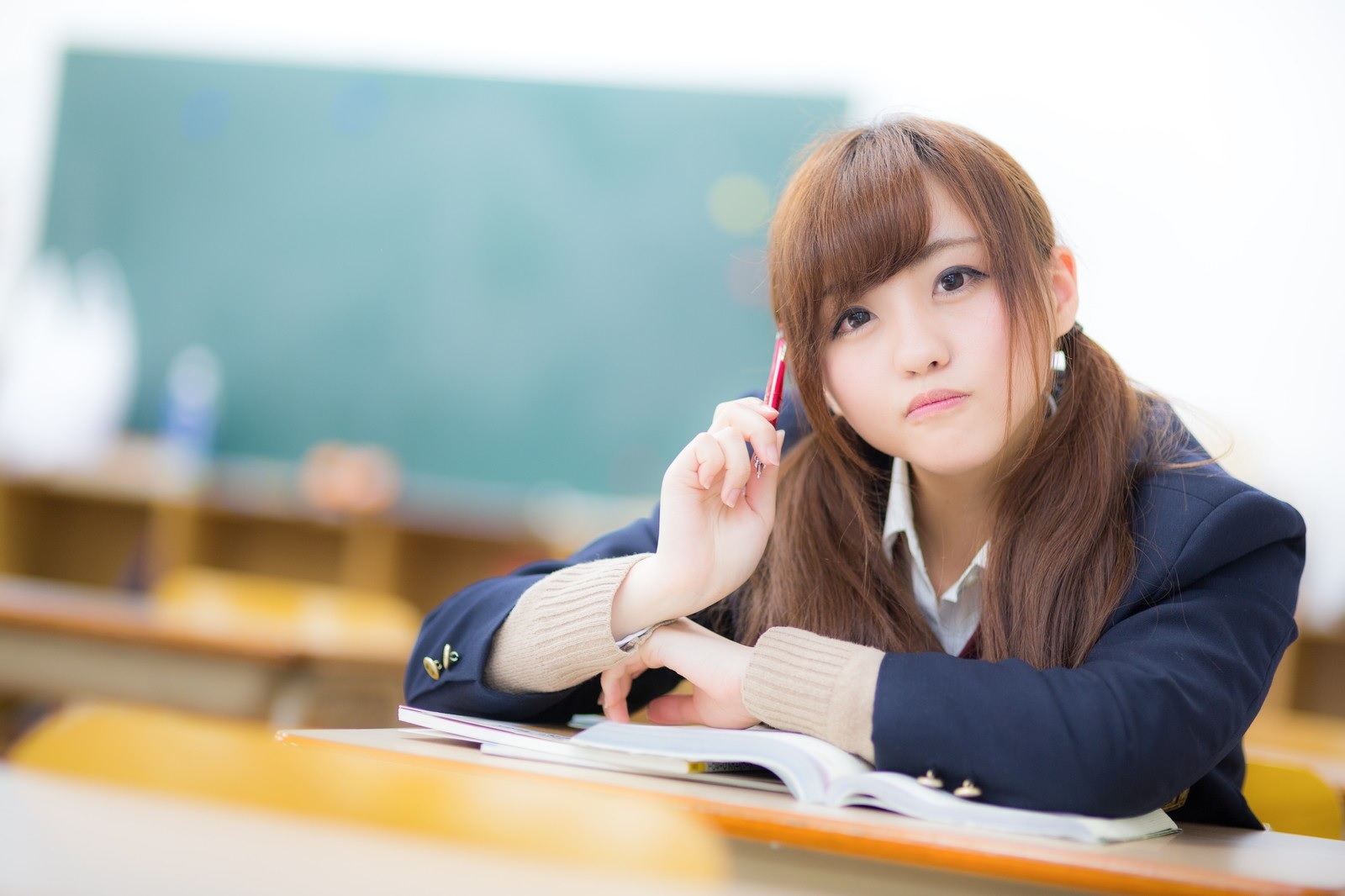 Survey sees if high school students know what they can and can’t do under the accelerated end of childhood. Earlier this month, Japan celebrated Coming of Age Day, holding congratulatory ceremonies for people who recently or will soon be turning 20, the age of legal adulthood. However, that numerical turning point is going to be changing next year. In 2018, the Japanese government approved an amendment to the country’s civil code which will drop the age of legal adulthood by two years, to 18, on April 1, 2022. However, it’s not a blanket change, as even after the changeover some of the rights and privileges currently denied to minors will remain unavailable to people under the age of 20. With the transition coming in just over a year, Line Research surveyed Japanese high school students to see how they felt about it, and also how well they understand it. To start with, girls were pretty divided in opinion about whether or not they agree with the age of adulthood being lowered, with the 32 percent agreeing with the idea of legal adulthood starting at 18 being just slightly higher than the 27 percent opposed to it. Boys, on the other hand, were much more enthusiastic about reaching the manhood threshold sooner, with 48 percent in favor and only 15 percent opposed (responses from 393 girls and 406 boys). ▼ Results for girls (top) and boys (bottom), with color gradation from left to right showing numbers strongly in favor, in favor, indifferent, opposed, strongly opposed, and undecided. The survey then asked if teens knew about the specific ways 18-year-olds’ rights will change (with responses from 514 girls and 498 boys). The one most were aware of is that the age at which women are allowed to marry will actually increase, from 16 to 18, which is something 69 percent of girls and 59 percent of boys said they knew (the marriable age for boys will remain the same, at 18). A major reason for lowering the age of adulthood is to give 18 and 19-year-olds the right to become financially and societally independent. Japanese high school students graduate at the age of 17 or 18, but those who start working instead of going to higher education currently remain legal minors, meaning they need their parents’ permission for things such as getting their own apartment and applying for a credit card until they turn 20. For children in abusive or acrimonious families, this can keep them tied to an unhealthy or unsafe living environment, even if they’re working and capable of supporting themselves. The survey also asked about several specific new rights for 18-year-olds. Do you know that 18-year-olds will be able to…? ● Apply for their own credit cards (48 percent of girls knew, 49 percent of boys) ● Make their own mobile phone contracts (girls 36 percent, boys 45 percent) ● Live by themselves/sign their own apartment leases (girls 37 percent, boys 41 percent) ● Change their residence or employment status without their parents’ permission (girls 30 percent, boys 35 percent) ● Apply for bank loans (girls 25 percent, boys 30 percent) ● Undergo sex conversion treatment (girls 12 percent, boys 15 percent) ▼ If you’re old enough to pay your own rent and grocery bills, you’re not really a kid anymore, are you? On the other hand, several potential vices will remain off-limits until the 18-year-old adults reach 20. Do you know that you will still need to be 20 years old to…? ● Consume or purchase alcohol (girls 89 percent, boys 79 percent) ● Use or purchase tobacco products (girls 88 percent, boys 78 percent) ● Gamble on events such as horse racing (girls 39 percent, boys 47 percent) With the majority of Japan’s youth continuing on to some sort of post-high school education while enjoying financial support from their parents, the change won’t have a discernable affect on everyone. However, in closing the potentially exploitative loophole that allowed women to be married two years younger than men, and providing the means for 18-year-olds to break away from negative family ties, the difference may be a genuine life-changer. Source: PR Times Top image: Pakutaso Insert images: PR Times, Pakutaso ● Want to hear about SoraNews24’s latest articles as soon as they’re published? Follow us on Facebook and Twitter!
Read More

Japanese politician posts photo of his dinner, netizens pity him over his depression...

Chinese zodiac Evangelion characters are here to wish you...

Testing out the Evangelion Test Type Drink Holder and huge...

Indie studio claims that Apex Legends 'rips off' one of...

BulletVille developer NOWAA says Fuse bears too many similarities to its character...

Earlier this month, Capcom gave us an extensive first look at gameplay for the upcoming...

Years after an 'Ultimate' version was promised.Majesco Entertainment has announced...

Oh, am I so glad that The Promised Neverland is ending next week. Yeah, yeah, I...

Well, all the fans of Rick and Morty know that the show has become a modern classic....

Show Notes Pandemic News 0:00: Justin and Helen return from their break and immediately...

Well, we know how the people who like the anime show Code Geass, never gave up hope...