Despite the rest of 2020, the past 12 months have been rich with immersive video game worlds, inspiring characters, compelling gameplay mechanics, and fantastic soundtracks. You’ve already told us what your highlights are. Now leading developers in the industry share their personal PlayStation picks from the class of 2020*. As chosen by… “As somebody who […] 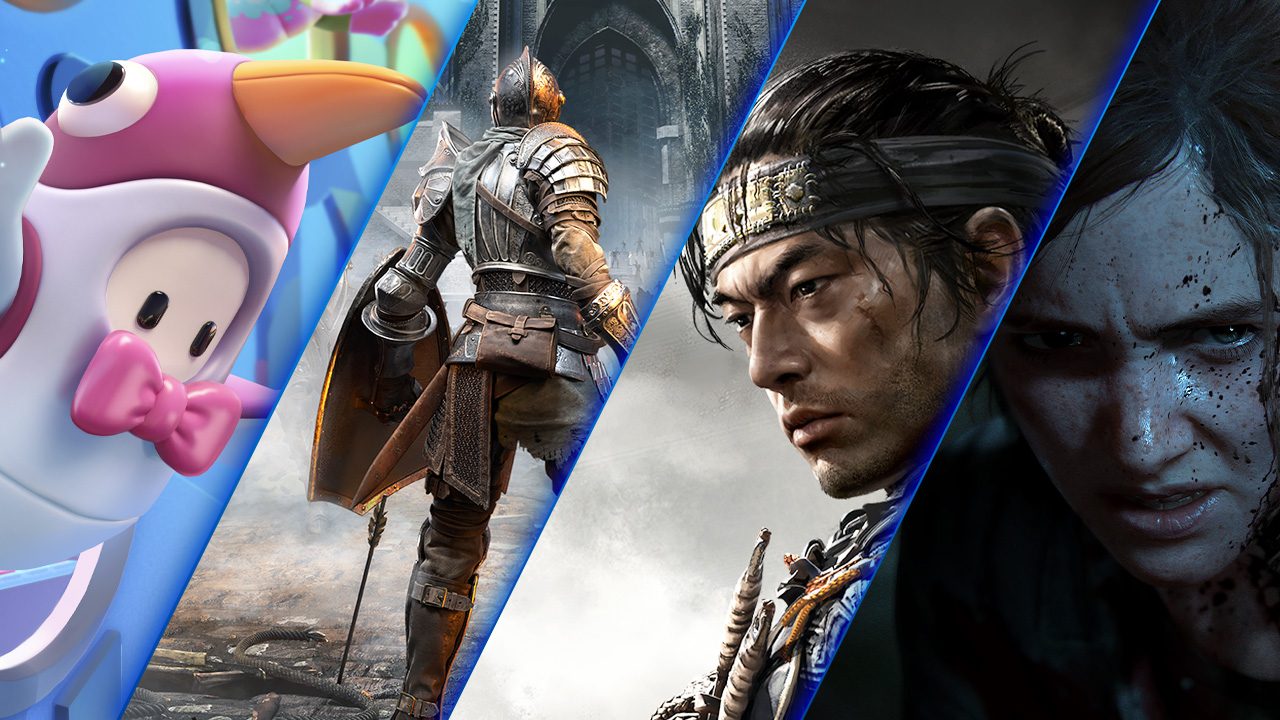 January’s PlayStation Plus games: Maneater, Shadow of the Tomb Raider, and Greedfall

Watching WWE matches is one kind of fun but watching the arena in anime with insane...

Only 2,000 copies will be available.Publisher eastasiasoft has announced that it'll...

In the market for a new PC? Save more with these systems!

Will You Be Clearing Up Some Space For The Switch Version...

File size detailed.One of the bigger games arriving on the Nintendo Switch next...